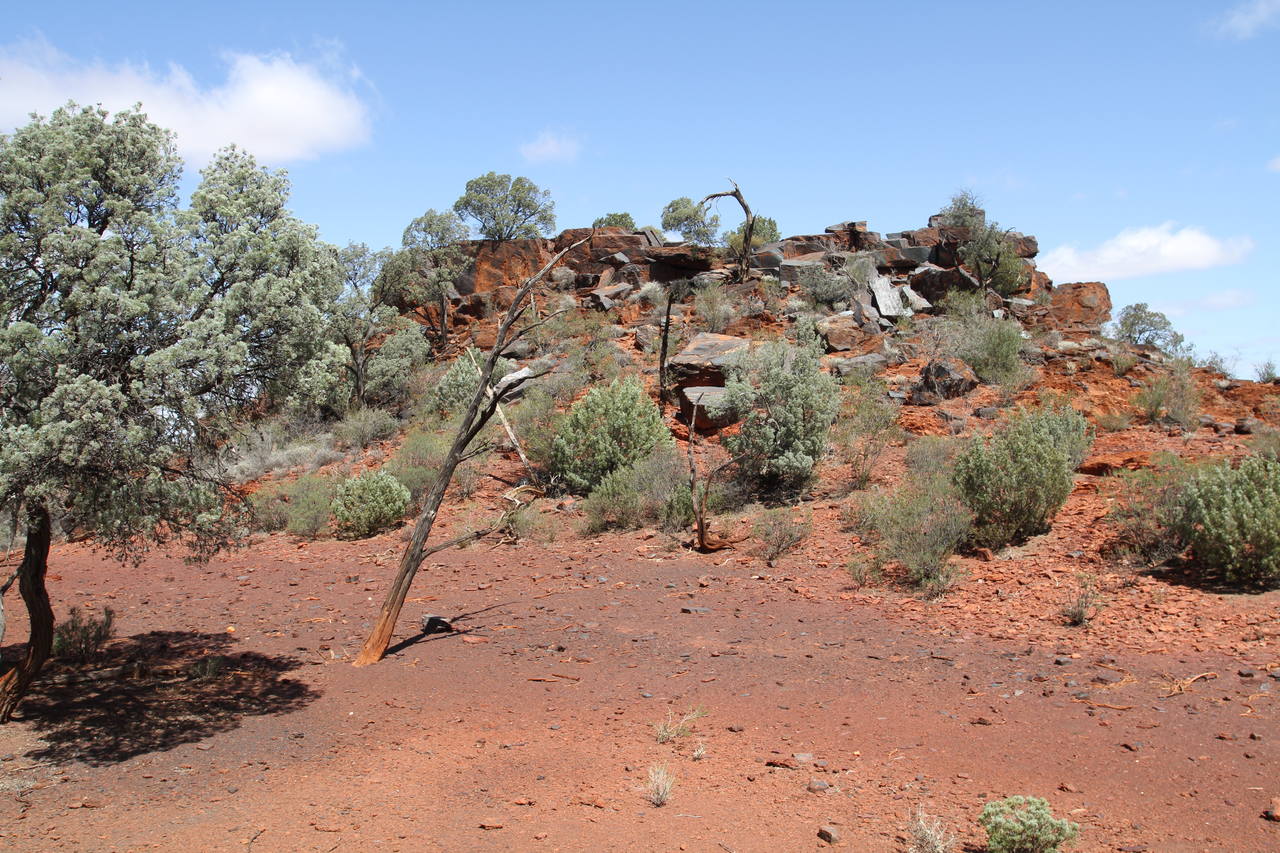 Cultural heritage must be protected

The destruction of Puutu Kunti Kurrama and Pinikura cultural heritage brought sharply into focus what First Nations peoples have long known - that our cultures and sacred sites are routinely destroyed. The loss of the 46,000 year old caves at Juukan Gorge at the hands of Rio Tinto was not an isolated incident, rather an example of the heartbreaking consequences of a legal system stacked against the rights of mob to speak for country.

The final report of the Senate Inquiry into the destruction of Juukan Gorge, released in October 2021, confirmed that while we have strong cultural responsibility to protect and care for country and our sites, Traditional Owners currently have limited legal rights to prevent the destruction of our cultural heritage.

It’s clear we need to strengthen our legal rights. The Juukan Inquiry recognised this, recommending an overhaul of heritage laws and the introduction of modern, best practice standards to protect cultural heritage, in line with Australia’s international obligations.

Despite a concerted campaign from senior Traditional Owners and others, the WA government pushed through its controversial new Aboriginal Cultural Heritage Bill 2020 at the end of 2022. The Bill handed the Minister, not Traditional Owners, the final say on destruction of our sacred sites.

In late September 2021, we worked with a group of senior Traditional Owners, with cultural authority from across Western Australia, who visited WA Parliament to demand the proposed Bill be withdrawn until it enshrined our right to make final decisions about protection of sacred sites. Listen to the Elders explain why: 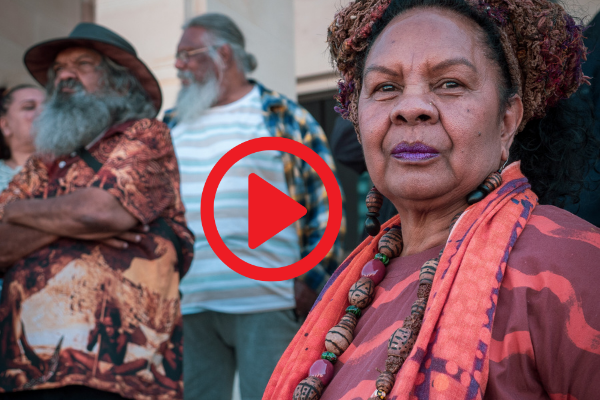 Original Power is an active member of the Aboriginal Heritage Action Alliance (AHAA), a community group working to protect cultural heritage and keep the Government accountable. With the Bill now law, AHAA has called on big miners Rio Tinto, BHP and FMG to voluntarily place a moratorium on actioning existing and proposed approvals to destroy further cultural heritage. We will work with others to ensure national laws which are being co-designed in partnership with First Nations people will deliver cultural heritage protection.