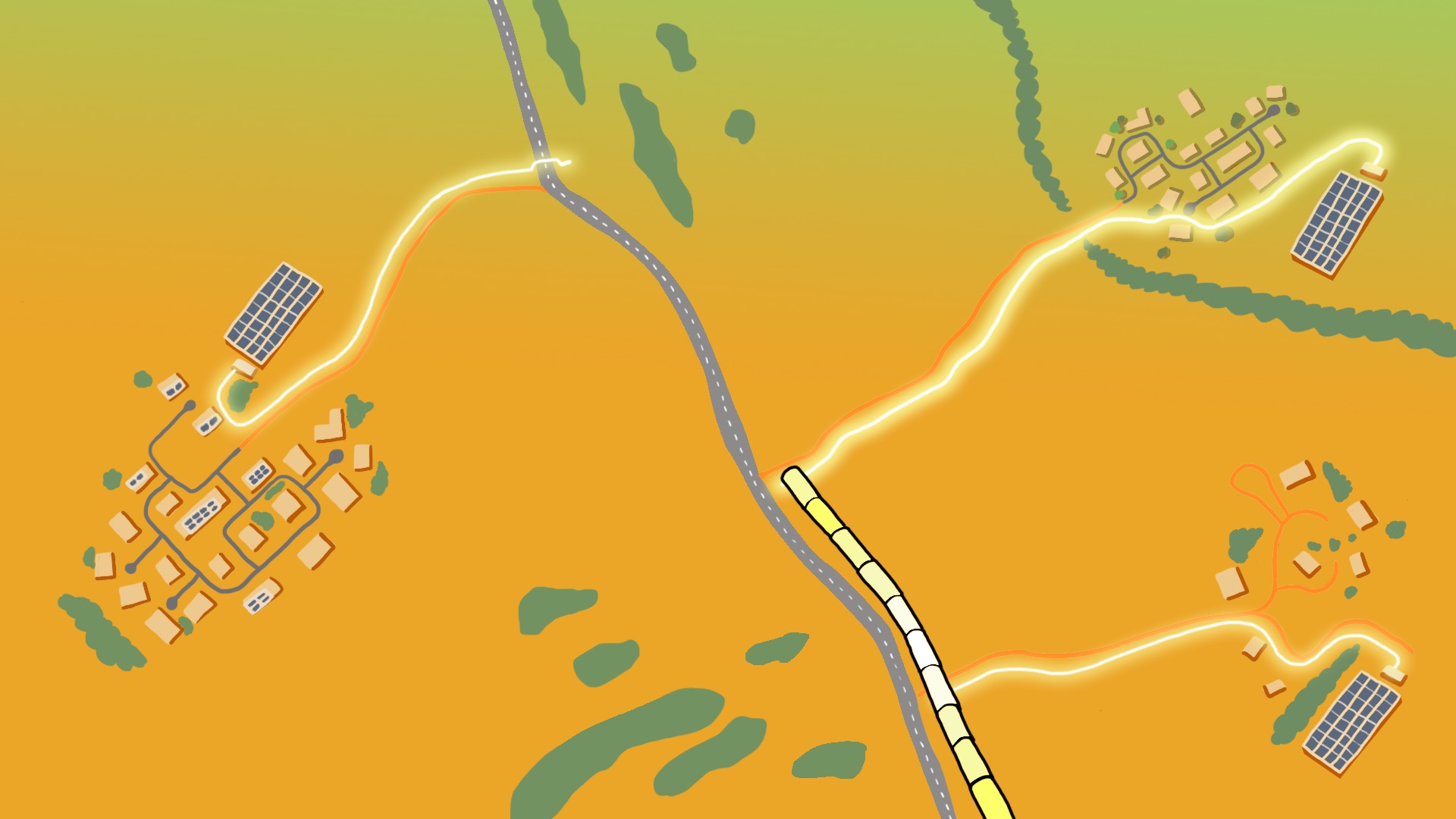 Original Power is proud to be part of this world-leading initiative that will put workers and communities at the forefront of the renewable energy revolution in our regions.

Our proposal for a study into the potential for an ‘electric superhighway’ or high voltage transmission link connecting the Darwin-Katherine to Alice Springs electricity networks and powered by community-generated solar energy was adopted by the Territory Government as a key recommendation of its Economic Reconstruction Commission. The plan for an electric superhighway is backed by local renewable energy experts, the Electrical Trades Union and Indigenous communities planning to build and generate solar energy on homelands in solar hotspots like Central Australia, the Barkly and Gulf regions.

"The Electric Superhighway can fast-track the roll out of renewables across the Territory; putting First Nations communities and workers in the front-seat for the energy revolution, driving social, economic and climate benefits for generations."

The Territory Economic Reconstruction Commission (TERC) endorsed the initiative for a joint NT-Federal Government feasibility study in 2020, highlighting its potential to create skilled jobs, lower the cost of electricity for domestic and industrial users and revitalise remote and regional economies. NT Chief Minister Michael Gunner has also endorsed the proposal as the project he is ‘personally most excited about’ to underpin the Territory's economic recovery.

"The rapid decarbonisation of our publicly-owned energy sector by government investment in modernising and strengthening our electricity grid will facilitate a more reliable, efficient network while addressing electricity prices and energy security for remote NT communities."

"This project underpins the roll-out of community based solar systems distribited throughout the NT. Community and public partnerships are key to developing our renewable potential in ways that directly benefit our regions and future economic recovery."

“This electric superhighway will be the piece of infrastructure our communities need to take advantage of the clean energy transition and share the benefits of solar with the Territory for generations to come. Its good to see that potential acknowledged as a strong part of the Territory's economic recovery plans," 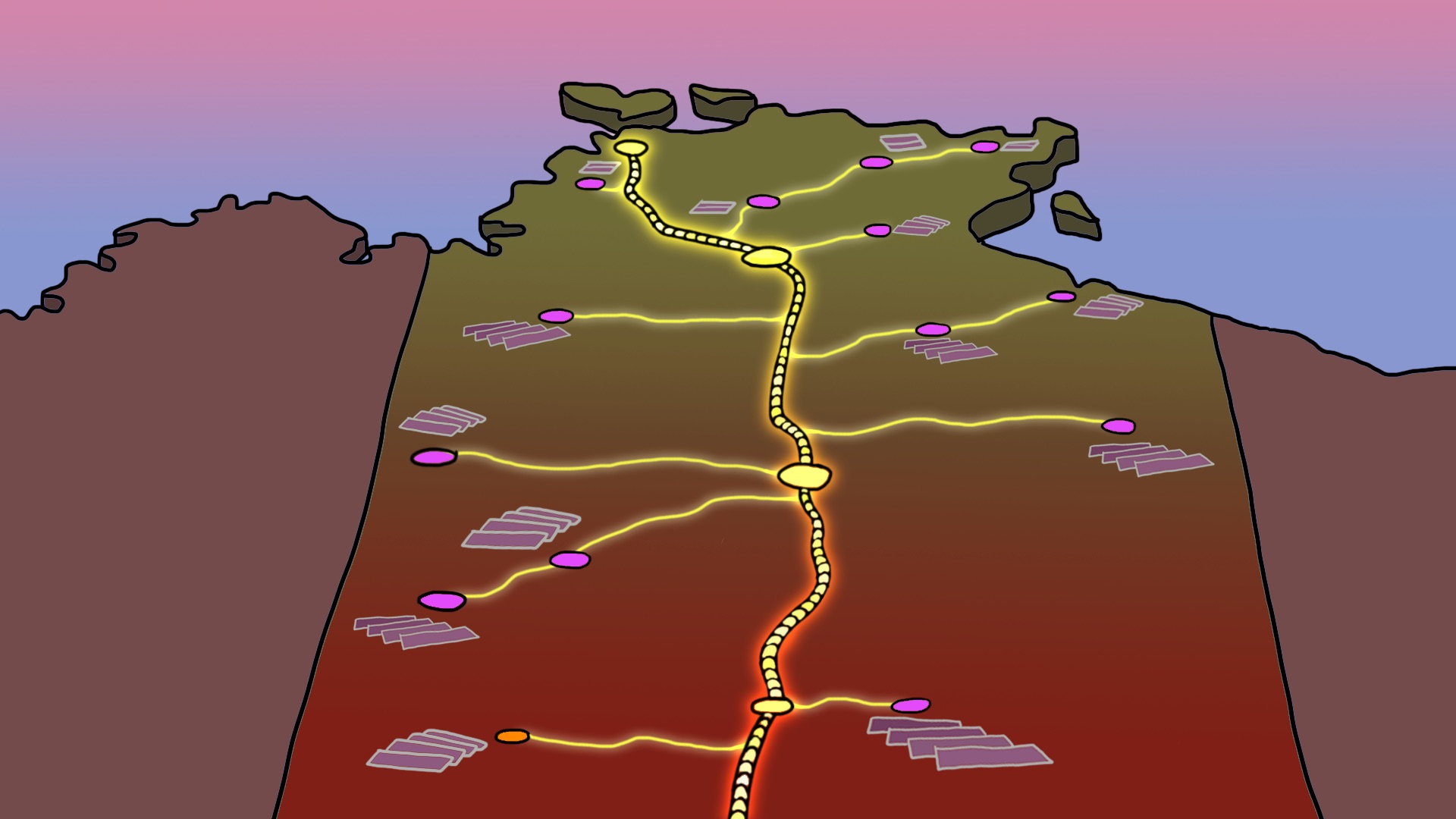 **Thank you to our talented Territory artists for your contributions towards the Electric Superhighway project, including animator Nelson Armstrong, voice and visual artists Damien Williams and Beth Sometimes and sound technician Vito Lucarelli.**

Read our complete submission to the Territory Economic Reconstruction Commission here. You can support the electric superhighway plan by sharing this message with your friends, family and co-workers, becoming a member and supporting the work of Original Power today.